At Cedar, we believe a robust sports programme is a vital part of a balanced school experience. The sports programme at Cedar promotes an active, healthy lifestyle and builds character by emphasising qualities of teamwork, leadership, commitment, persistence, and a competitive spirit all underscored by tenets of good sportsmanship. 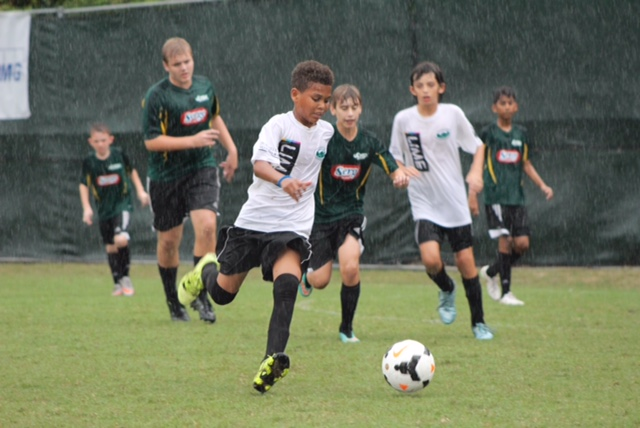 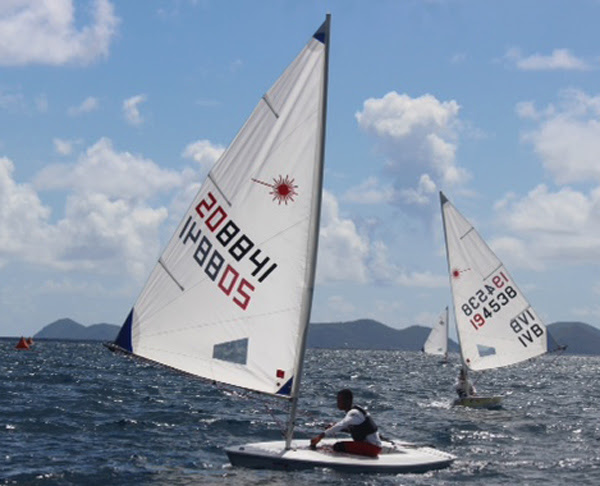 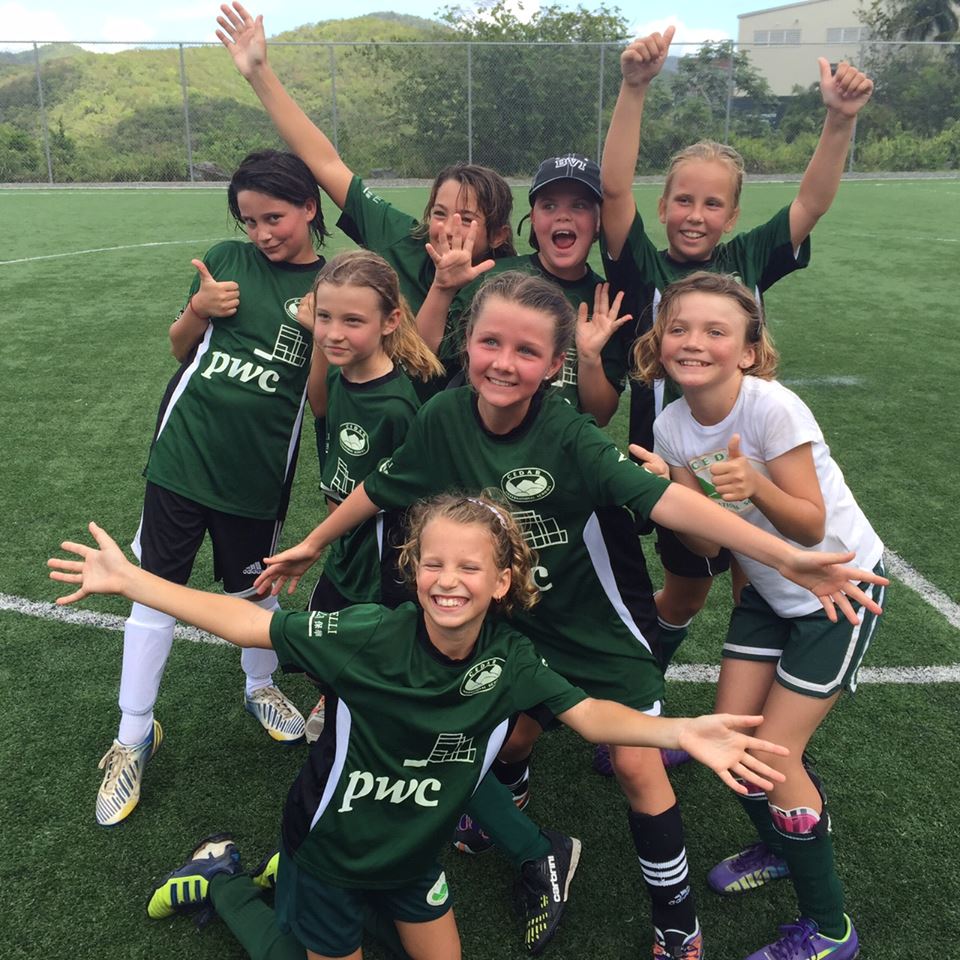 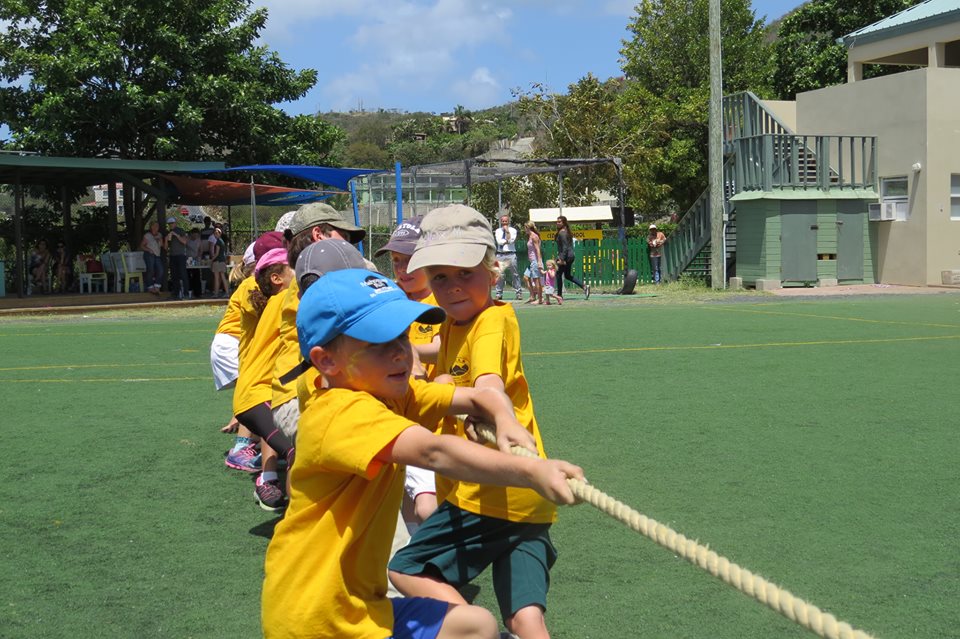 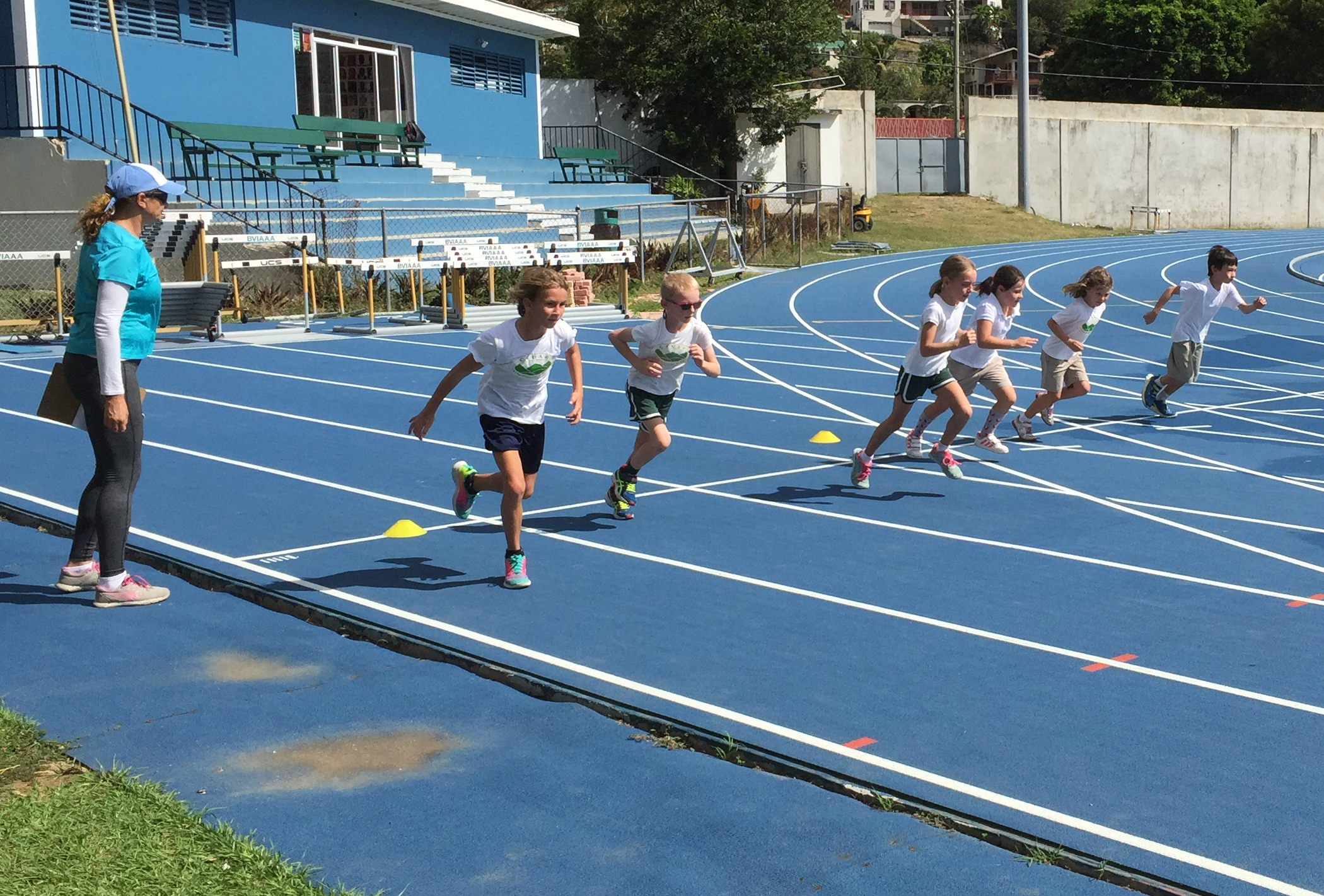 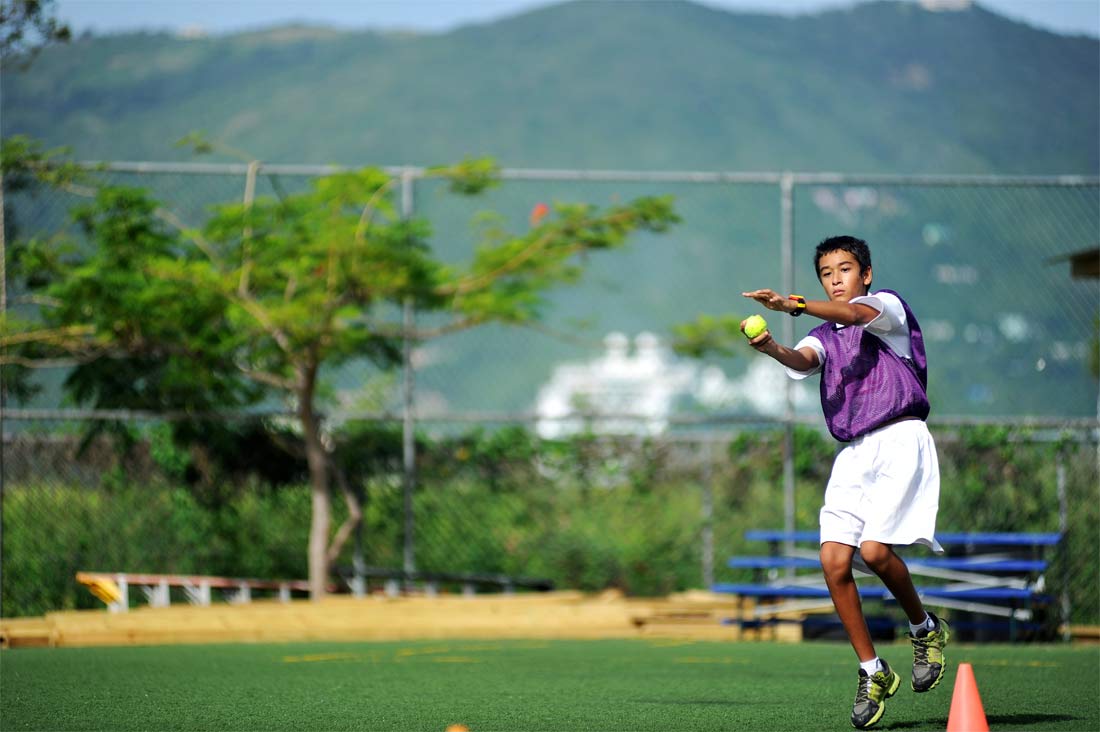 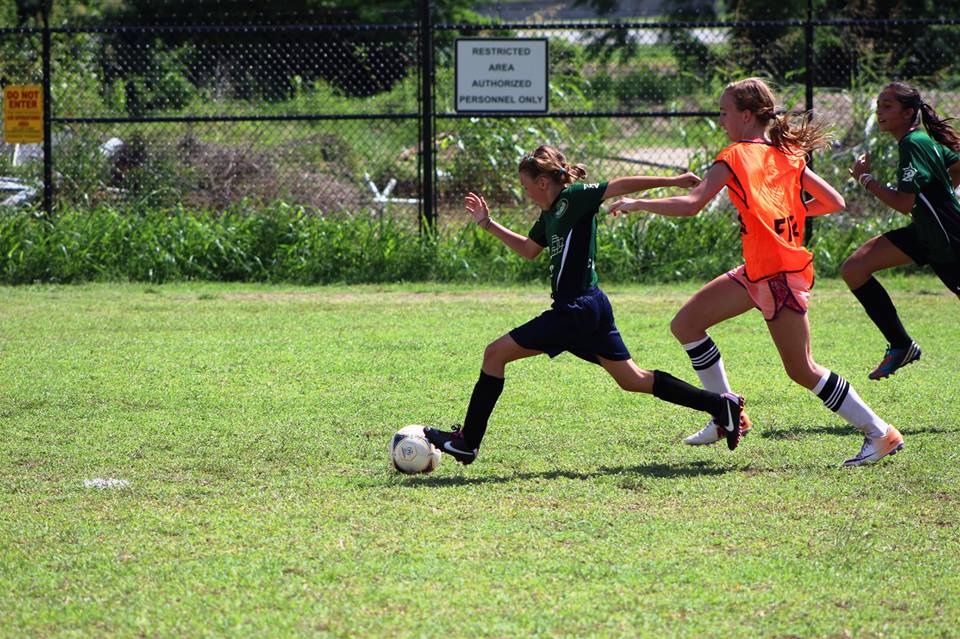 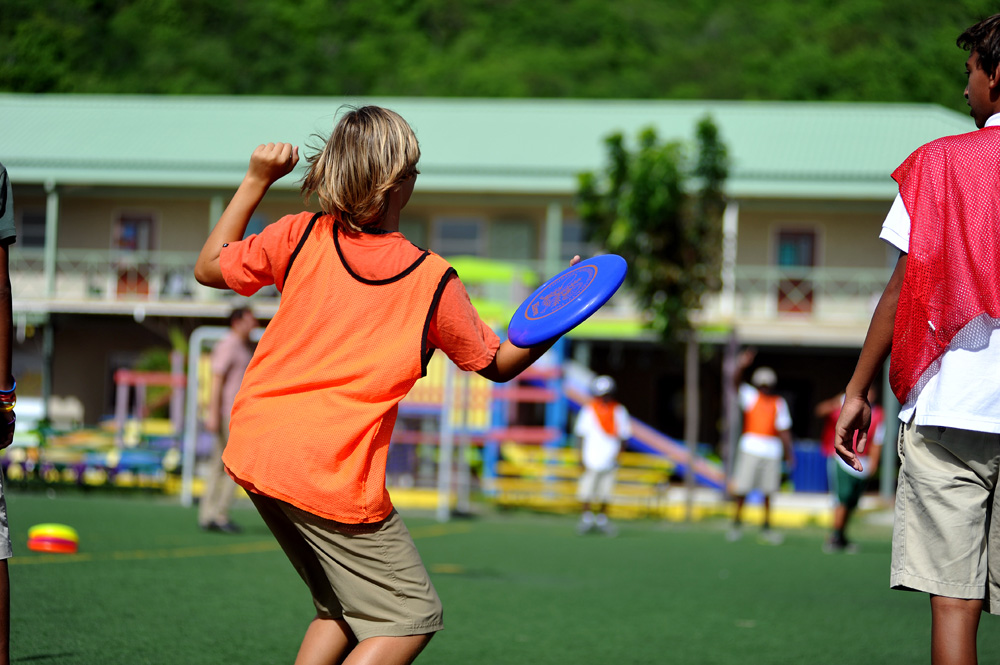 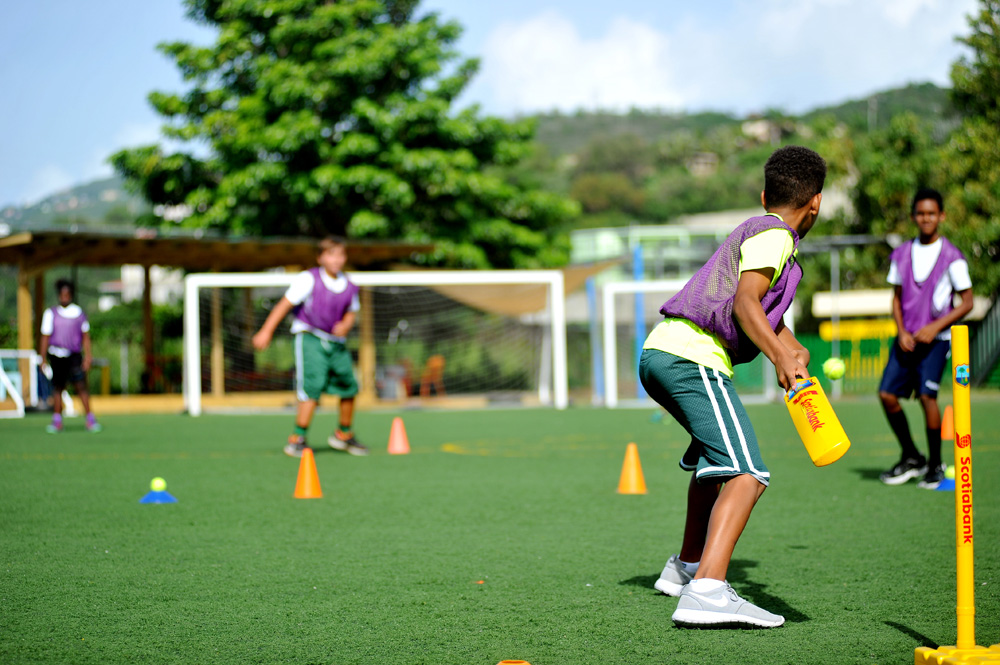 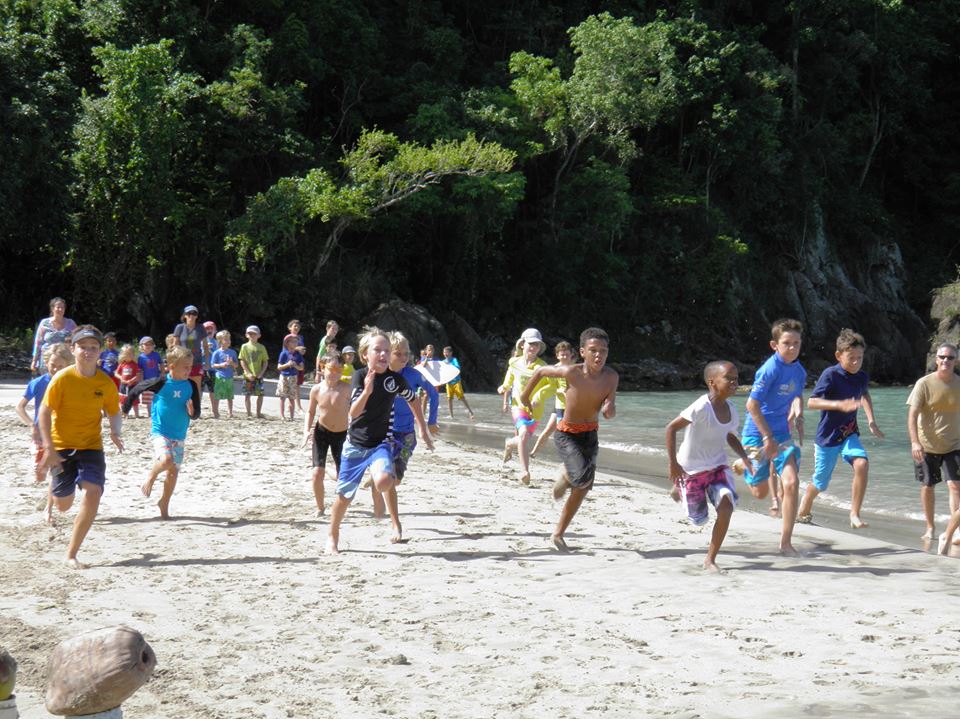 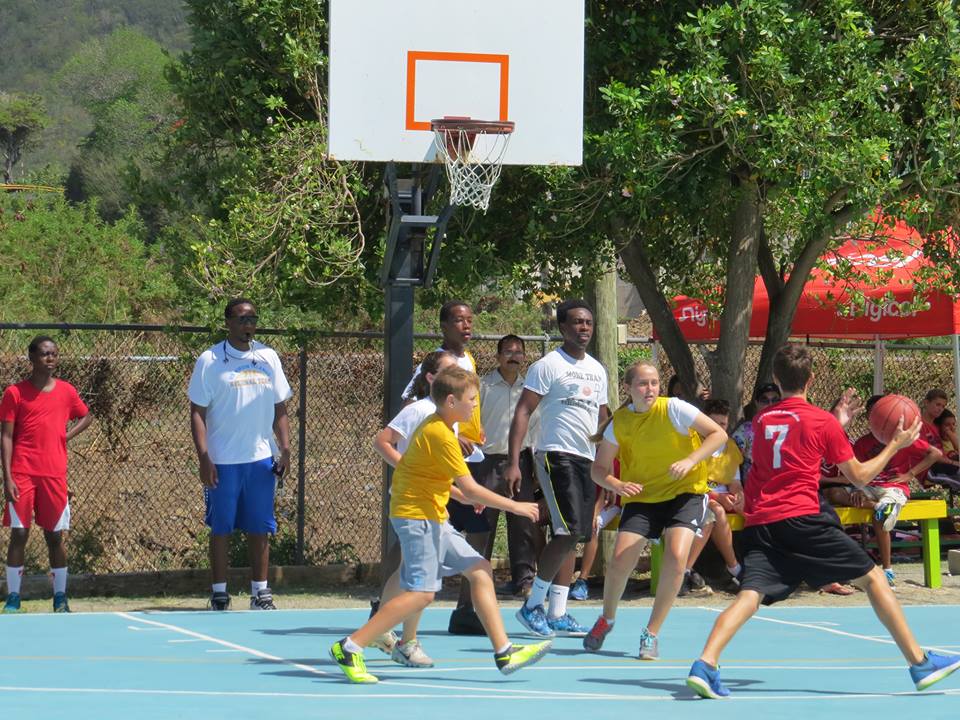 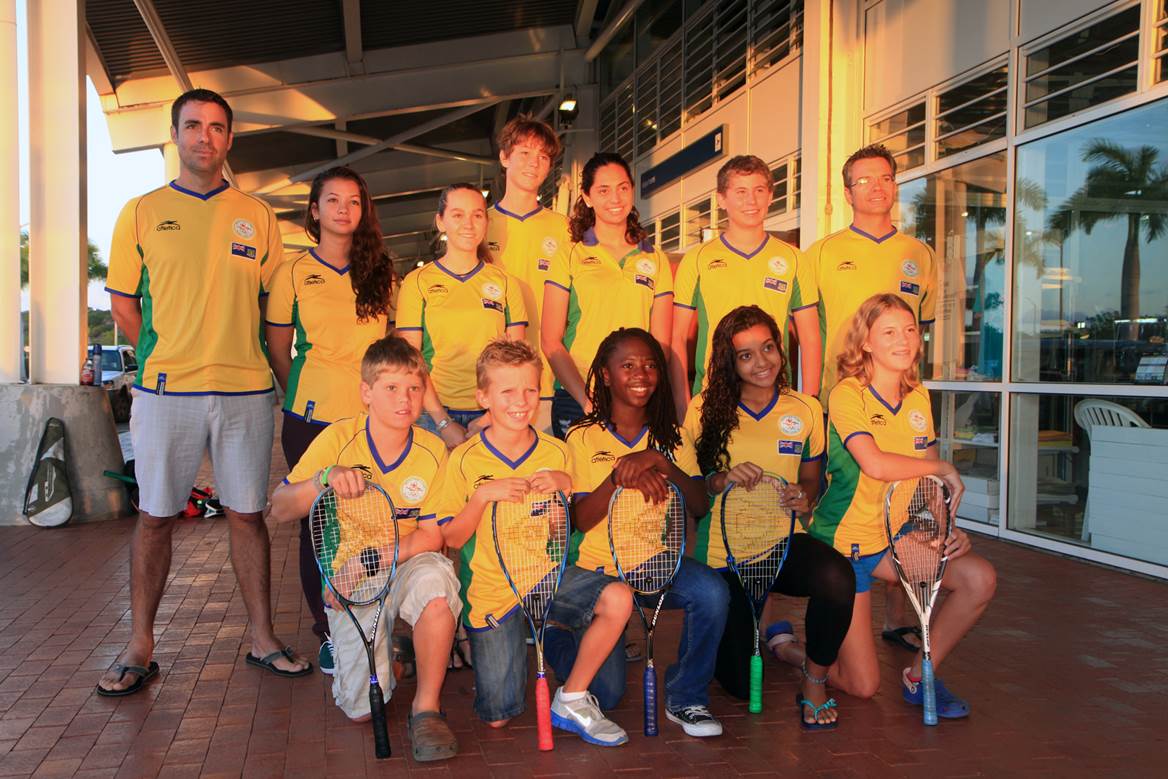 To offer a strong programme, Cedar employs high quality staff, led by Athletic Director John Reilly, a UEFA A certified football coach, and also partners with notable community organisations. For example, through a partnership with Tortola Sports Club, Cedar students get access not only to TSC’s Squash and Tennis courts, but also to top level professional instruction, by coaches such as Joe Kneipp, a former top 10 professional squash player. Through a partnership with the Royal BVI Yacht Club, Cedar students get access to the facilities and coaches of one of the premier sailing organisations in the Caribbean.

Besides regular PE classes, Cedar students have a number of opportunities to engage in sport at different levels of competitiveness.

Cedar students currently represent the BVI internationally in a number of sports, including Rugby, Football, Tennis, Squash, Swimming, and Sailing. Both members of the current BVI Olympic Sailing team are Cedar alumni, and a number of our current students are among the top youth sailors in the Caribbean, finding a high degree of success both regionally and on the global stage.

The Cedar Football Programme, sponsored by Tovel Consulting, is a particularly popular and successful programme at Cedar. It is overseen by Athletic Director and UEFA A certified coach John Reilly, who also serves as a coach for the BVI National Team. Cedar fields teams in all ages in the BVI’s interscholastic football league, and also fields travelling teams for secondary students throughout the Caribbean region. Recent tournaments have included play in the Bahamas, U.S. Virgin Islands, and Puerto Rico.

If you are interested in finding out more about Cedar International School, or would like to visit our campus in the British Virgin Islands please send us an enquiry and we will get back to you as soon as we can.
Contact Us